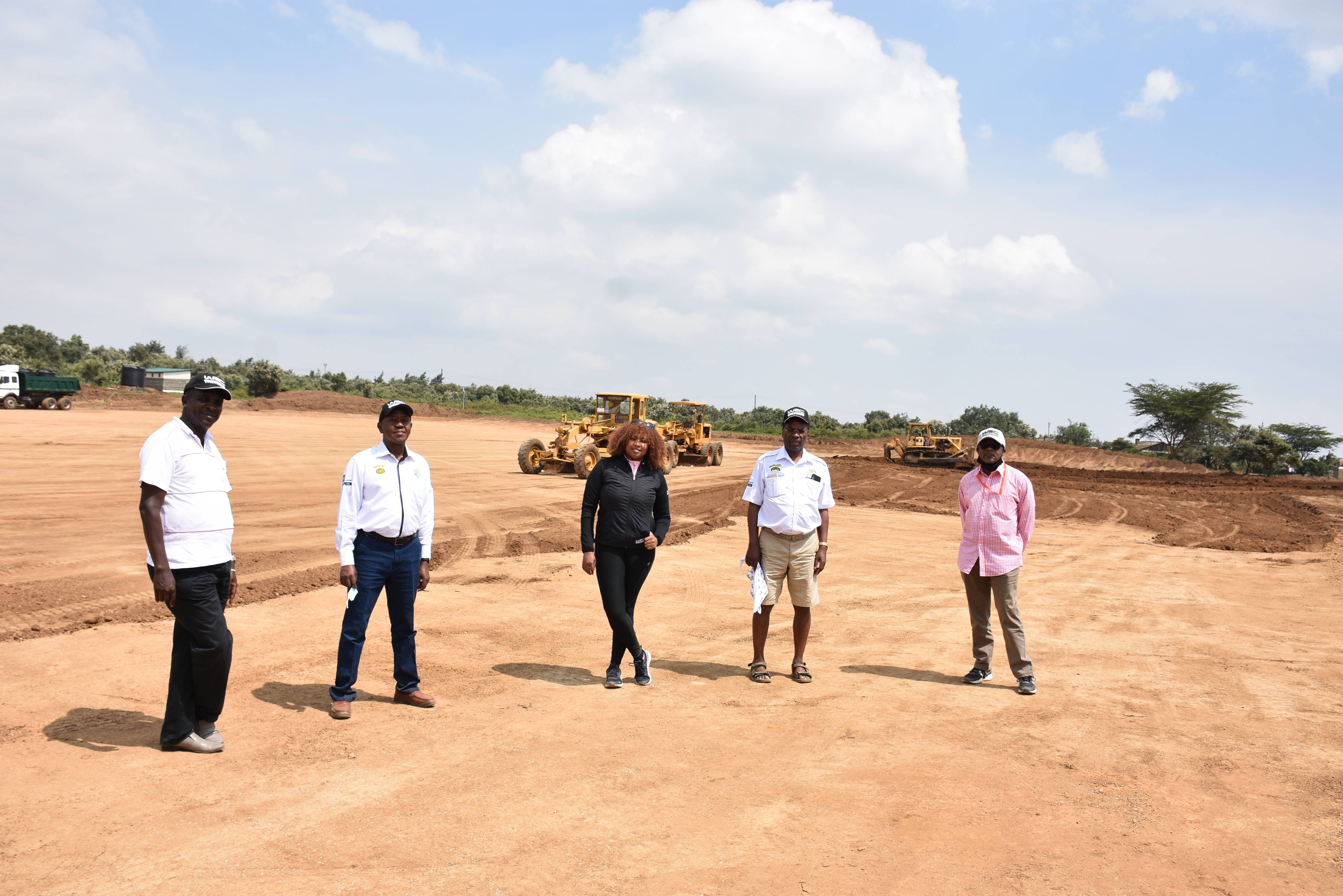 Despite the Safari Rally’s return to the World Rally Championships (WRC) having been postponed to next year, Kenyan organisers are leaving nothing to chance in their preparations for the iconic rally.

WRC Safari Rally chief executive officer, Phineas Kimathi, says his secretariat is still working on initial timelines that assume the rally was still running on its initial dates of July 16 to 19.

The visiting party included Safari Rally Event Director Jim Kahumbura and Rose Wachuka, Chief of Staff and Policy Advisor in the Ministry of Sport who is also in the rally’s organising committee.

“We are following the initial schedule that we had set out for this year’s Safari Rally, assuming everything needed to be ready for July 15,” Kimathi explained.

“We had targeted to finish the Service Park by last week, but because of the Covid-19 situation, work slowed down a bit but even then, the contractor has done 75 percent of the work already.

“We also visited the Inland Container Depot where containers for the rally will be received, and we witnessed the actual operations. We are happy with the state of affairs.”

Kimathi said the government has played a key role in making sure preparations for the WRC Safari Rally were in top gear.

“I would like to thank the government for demonstrating their commitment, and I’d like to thank the Cabinet Secretary for Sports Hon. Amina Mohamed for her leadership and guidance to make sure we have all the necessary support,” Kimathi said.

Several rounds of the World Rally Championships were canceled this year due to a global lockdown following the coronavirus pandemic outbreak.

Just three rounds had been held in Monte Carlo, Sweden, and Mexico before the virus struck and a reworked 2020 calendar was announced recently with Rally Estonia making its debut after running as a WRC promotional event last year.

Fresh dates for the 2021 WRC Safari Rally will be communicated soon.