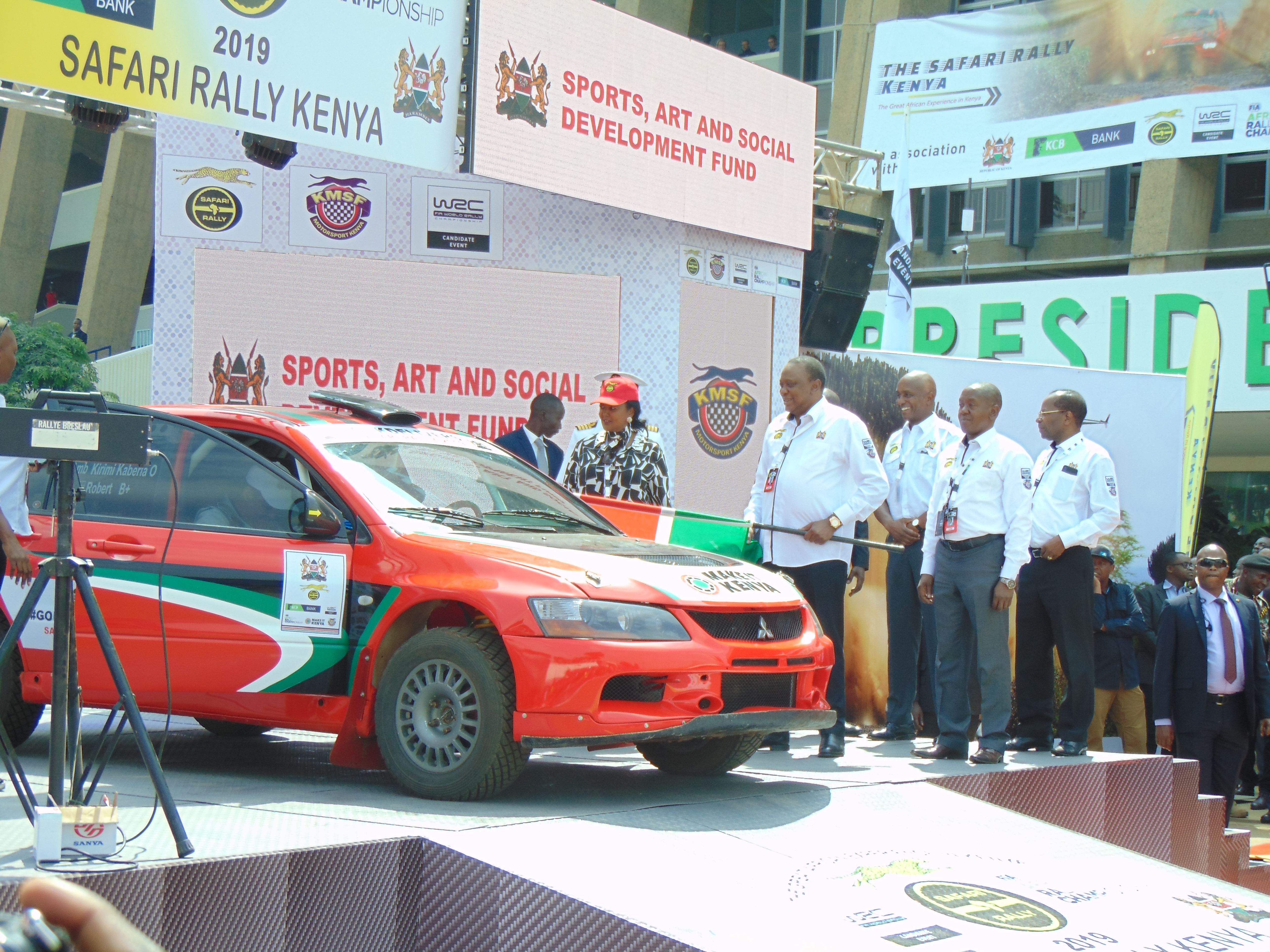 The 2019 Motor Sports season will go down in history as one of the best for local fans.

One of the highlights of the season was staging the world famous Safari Rally as a world-class event that caught the attention of World Rally Championship (WRC) officials. In addition to good organisation, President Uhuru Kenyatta played a big role, with the assistance of Kenya Motor Sports Federation (KMSF) chairman Phineas Kimathi in convincing FIA President, Jean Todt to grant Kenya the WRC status after an absence of almost 19 years.

And Kimathi has been full of praise for the manner the season was run. “It has been an eventful year that saw the return of Safari Rally back to the World Rally Championships after 17 Years. The KCB Kenya National Rally Championship was equally a success despite challenges from the weather which led to the postponement of a number of events,” Kimathi told Nation Sport. “I thank the organising clubs, volunteers, officials and competitors for supporting different disciplines organised under KMSF’s umbrella. Special recognition goes to KCB Bank for sponsoring the Kenya National Rally Championship (KNRC) and Autocross series.”

Kenya was finally awarded a slot in the 2020 FIA World Rally Championship Calendar and the country will host WRC events alongside other 13 countries. Kenya last hosted a WRC event in 2002 when the late Colin McRae won the Safari Rally. Monte Carlo will open the WRC season while Kenya will be the sixth nation to host its round of the series in July.

Baldev Chager, who won the 2019 Safari Rally in a Mitsubishi Lancet Evolution 10 car, has won the overall 2019 Kenya National Rally Championship after the Guru Nanak Rally was cancelled.