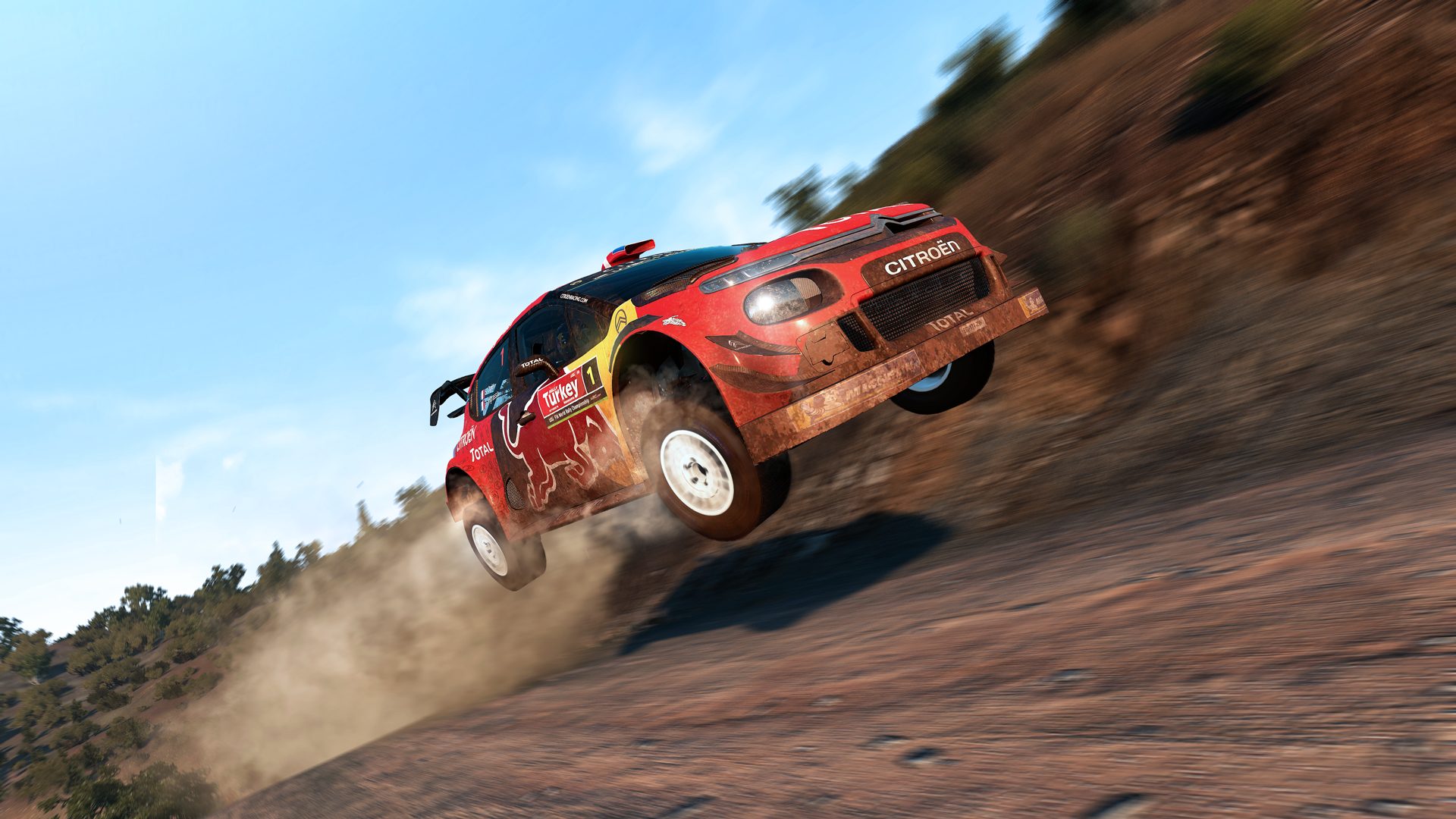 Nairobi, Kenya, December 3, 2019–Here is an abridged version of the FIA Media Accreditation Guidelines for the 2020 WRC Safari Rally. Documents regarding the accreditation process can be downloaded (attached) or from the Media link in this website, www.safarirally.co.ke.

1: These Accreditation Guidelines are applicable to the 2020 FIA World Rally Championship (the “Championship”). The Fédération Internationale de l’Automobile (“FIA”) owns the Championship and recognises the value of the media for reporting on the Championship, provided that such coverage respects both the intellectual property rights that have been licensed by the FIA to third parties associated with the Championship.

2: The 2020 WRC Safari Rally Media accreditation opens on May 18. Local journalists must submit their applications latest June 18 and for international media June 25.

3: TV and radio broadcasters, and any electronic media wishing to broadcast moving images, must send their request to accreditation@wrc.com

4: All applications from national radio broadcasters should be sent to the Press Officer of the event who will liaise with WRC Promoter regarding these applications.

5: Applications from international radio broadcasters should be directed to WRC Promoter – accreditation@wrc.com

6: All commercial photographers should apply directly to accreditation@wrc.com stating the nature of their business.

7: Under no circumstances will advertising, public relations agencies or similar companies and organisations be accredited as media, nor will the Organisers issue any accreditation to representatives (press officers or otherwise) of sponsors, suppliers, engine suppliers, teams, drivers, etc.

8: The FIA WRC Media Delegate may accept requests from teams with priority drivers for the accreditation of press personnel, with a maximum of one person per team.

11: Internet accreditation is intended for professional stand-alone internet editorial/news coverage only. It is not to be used for any other purpose, including but not limited to public relations, promotional, commercial or entertainment use.

12: The FIA will allocate annual permanent media accreditation to publications intending to publish reports for every FIA World Rally Championship event during the season

13: For a daily newspaper, a substantial amount of coverage for each event is required. For example, an introductory article in the Thursday edition, follow-up articles on Friday, Saturday and Sunday editions, plus a rally report in the Monday edition.

14: For a weekly or monthly publication, a substantial amount of coverage for each event is required and a major portion of the overall content should be on the subject of WRC.

Publications or agencies applying for a rally by rally photographer accreditation must supply evidence of independent coverage of a minimum of 15 pictures per pass issued at each event they have been accredited for in the previous year’s Championship.

15: To be eligible for consideration for Internet Accreditation an applicant must register online and comply with or fulfill (as the case may be) the following Accreditation Criteria.

16: It should be noted that only journalists will be granted website accreditation and only one representative per website will be accredited.