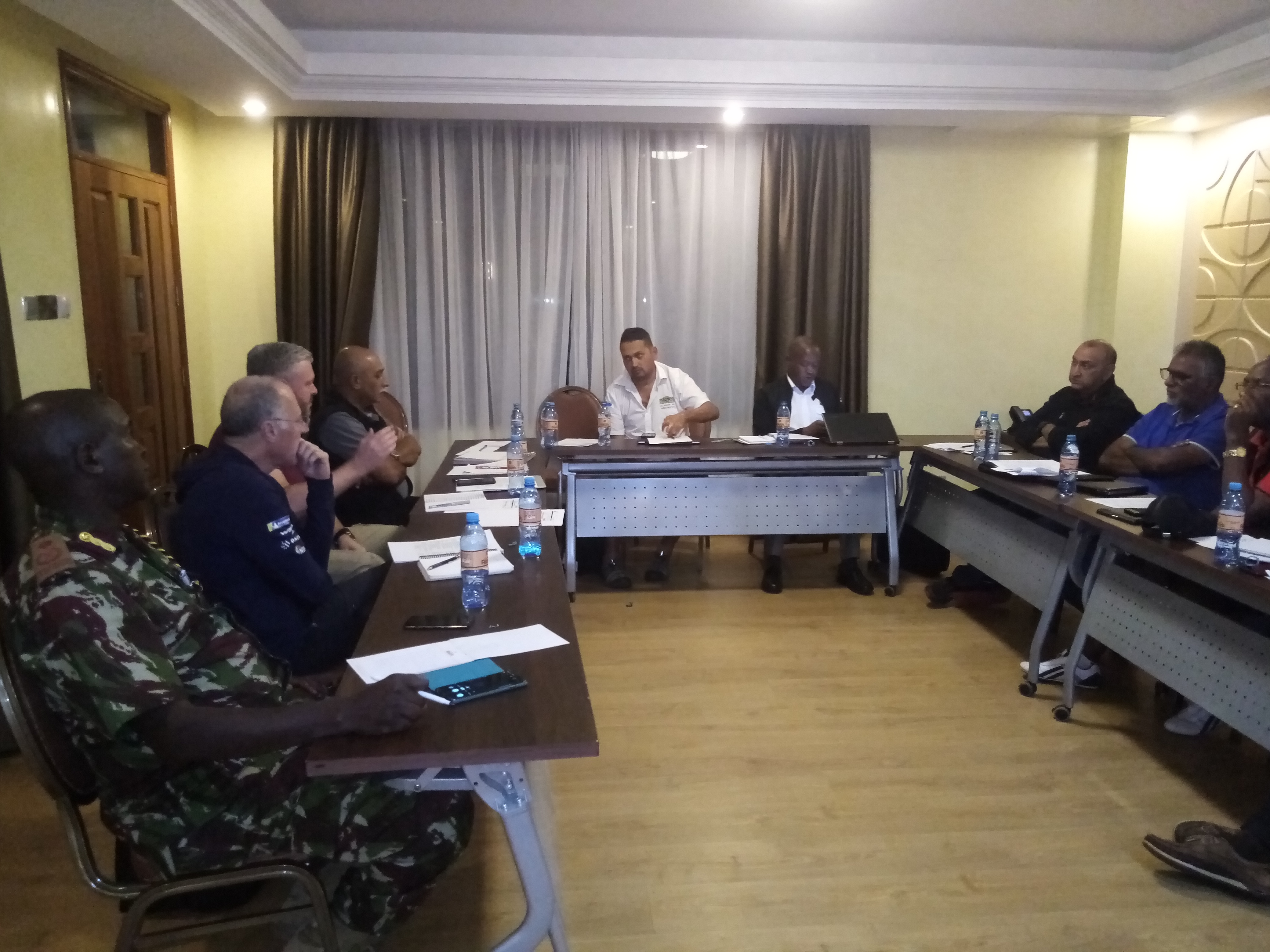 Naivasha, Kenya, January 7, 2020—Kenyans and foreign experts from the WRC Promoter are fining tuning the final 2020 World Rally Championship draft route itinerary which should be presented to the Internationale Ii Federation Du’ Automobile (FIA) for consideration and final approval before the January 30 deadline.

WRC Rally GB Wales Clerk of Course Iain Campbell who played a secondary role in the successful 2019 Candidate Event Safari, the precursor of this year’s fully fledged Safari, and Joao Passos from WRC Portugal arrived in the country on Saturday.

They have been going through proposed routes in Naivasha and areas near Nakuru. The final document is expected to be agreed upon by all parties by Friday this week.

Campbell and Passos will return in March for further detailed accessement as the route is work in progress. 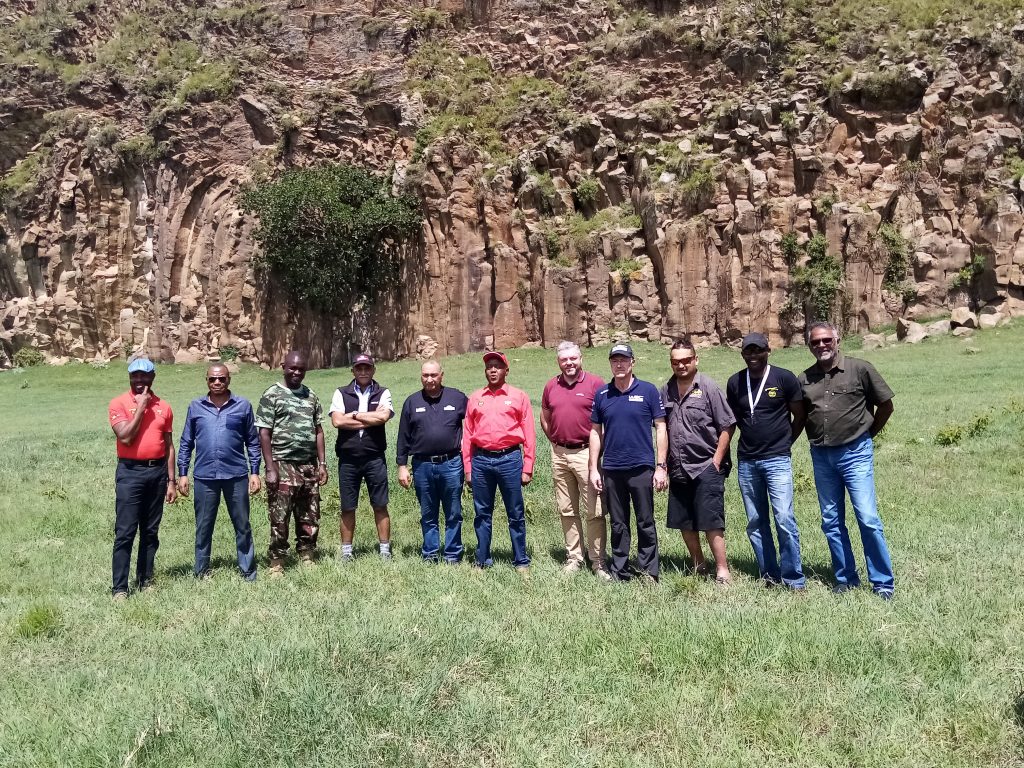 The team has proposed several changes on last year’s route to accommodate the WRC Promoter global television coverage format, the central theme of the Safari as a Tele-visually attractive event expected to reach a global audience of over 70 million people worldwide.

Unlike the Safari of the past, this aspect has condensed the Kenyan classic into a three-day high octane super charged event which will fit in hand held gadgets, television and social media platforms editorial objective of modern day WRC.

The Safari is planned to start at the traditional KICC on July 16, a site considered the bird-eye of Kenya as the gateway to Eastern Africa region before heading to Kasarani for the super special stage, said Kimathi.